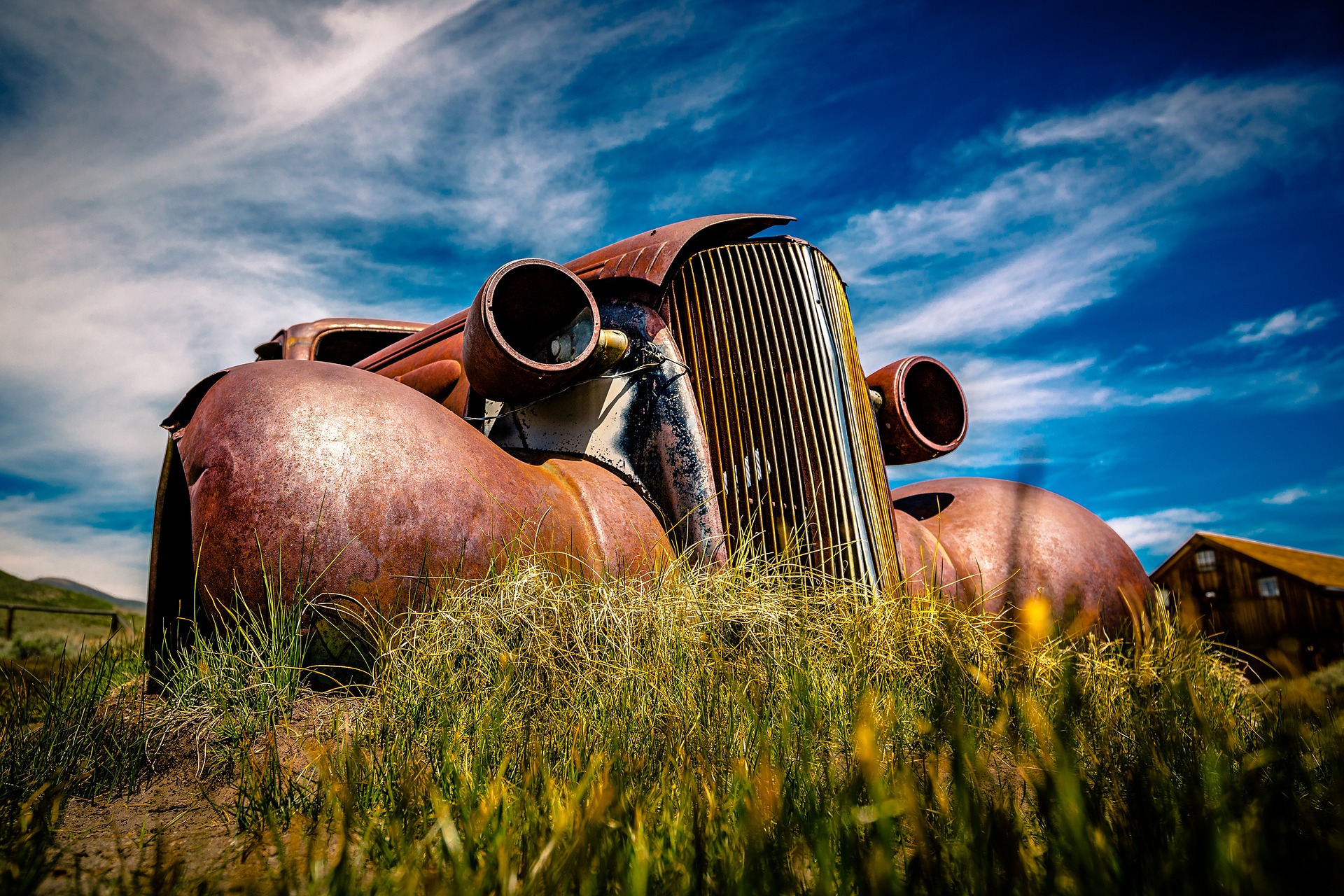 Just what is it about your first car? Mine was a real ****box, carved from harsh northern winters. But it didn’t matter—it was truly mine, paid for with the $225 I scraped together.

It was a long-past-its-prime ’70 Mercury Montego. It had a growling eight cylinder that could spin bald tires (when I could keep it running), a gold door, and yet another color hood. Then there was the advancing rust, holes in the floor, a mysterious funky odor and an awful AM radio. But oh the freedom!

And it lived for only two weeks. Then a funny thing happened some time later.

When it came time for my son to experience this rite of passage, I got a great big “Meh.” He had no real interest in getting his license, much less a car. I was shocked…but then I wasn’t.

The decline in interest of obtaining a drivers license and car ownership by the Millennial generation was well documented a few years back. Although they were late to get started, the kids eventually came to the table. They just began with a propensity for cars as more of a practical transportation solution than a class or fashion statement.

And why wouldn’t they? The generation has struggled with immense college debt, underemployment, and little disposable income. So new attitudes about the sunk costs of owning a car that is utilized, on average, about 4% of the time you have it is not lost on them.

The time and expense of owning a car is beginning to make Uber and Lyft attractive alternatives for even daily commuters in certain markets. Think no car insurance, gas, maintenance, and loan payments. Add the ubiquity of smartphones and a future of AI-driven cars and you’ve got the recipe for major disruption.

The collective hand wringing of the automotive manufacturers to this new reality is changing how many of them view their businesses. The Wall Street Journal reported the immense rise in partnerships across the auto and tech industries as carmakers seek out ways to quickly adapt new business models to stave off the rapidly approaching headlights coming their way.

This makes me think of the Goldman Sachs study that ripped through the media back in 2017. It predicted a $285 billion dollar ride-hail market worldwide by 2030, with 97 million rides booked per day. That’s a lot rides.

Maybe the kids are onto something.