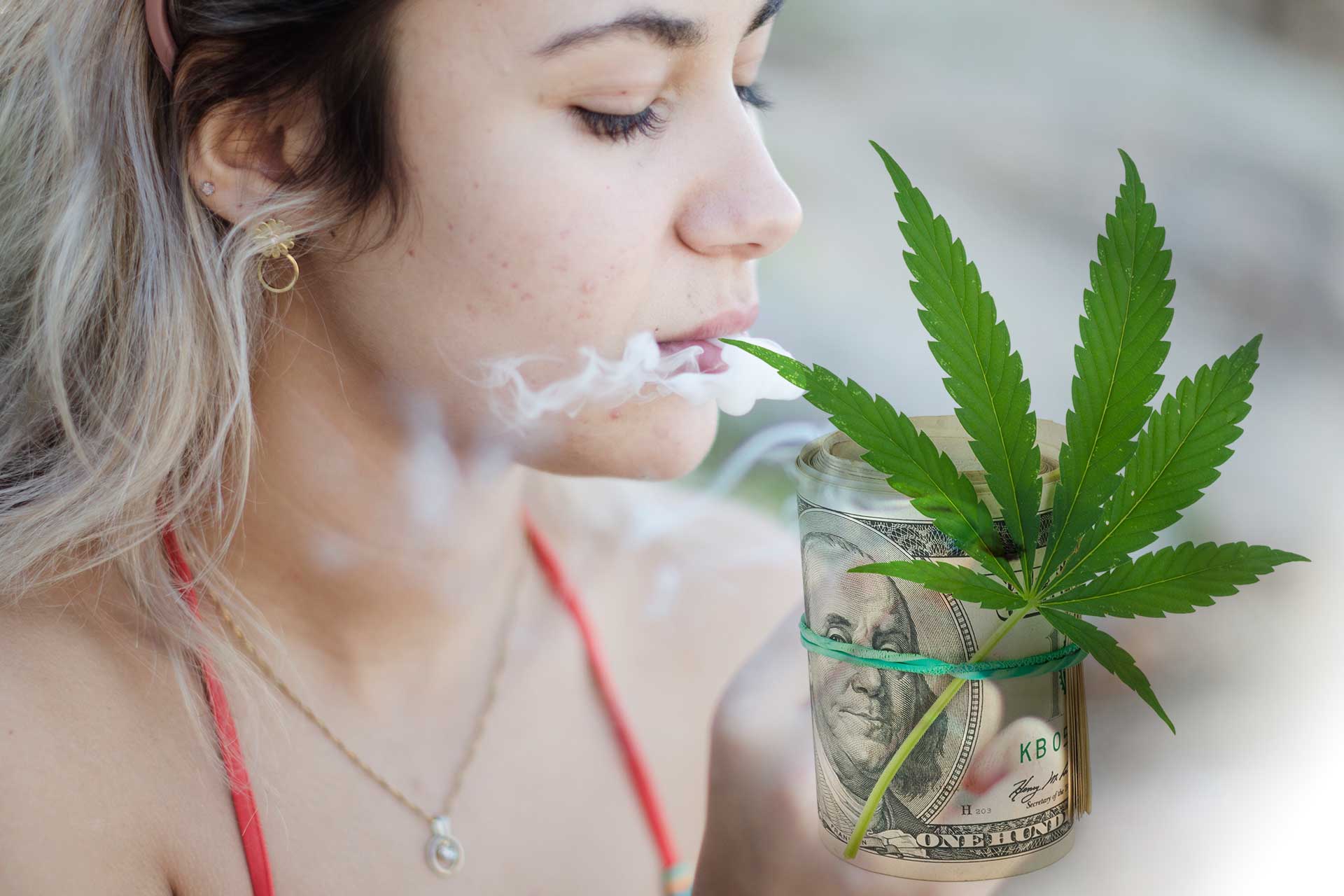 An interesting development has quietly occurred in the Federal Government’s stance on marijuana classification. On May 14, the Drug Enforcement Administration (DEA) is expanding—for the first time—the Federal monopoly on growing cannabis for research purposes.

For the past 50 years, researchers could only access legal marijuana from the University of Mississippi. It owns the only federally approved license and farm approved for this purpose.

Under the Obama administration, the DEA announced it was taking new applications. Their review stalled under Trump, but are now showing movement again under Biden.

It appears the Feds are finally ready to back off its decades-long reluctance to reclassify the drug. In doing so, it could ultimately pave the way for national marijuana legalization. At the very least, it would remove the last barrier for States’ legalization efforts that, by definition, undermine current Federal laws.

How Marijuana Became a Schedule I Drug

The Marihuana Tax Act of 1937, which made cannabis effectively illegal, was deemed unconstitutional in 1969. So in 1970, the government passed the Controlled Substance Act, which creates categories for drugs. Schedule I is the most restrictive category for drugs that have “no currently accepted medical use.”

Cannabis shares this classification with drugs like LSD, heroin, peyote and meth. Unfortunately, this classification has led to many low-level marijuana users, especially those of color, to be prosecuted and jailed at levels generally reserved for higher-level drug dealers.

Present laws present a quandary for drug hardliners in the Fed. Medical marijuana has already been legalized at the State level in more than two-thirds of the country. It is also approved for recreational use in 16 states and Washington, D.C. And, our next-door neighbor Canada legalized marijuana in 2018 and did not descend into the Reefer Madness world we were warned about.

As a young Boomer, never would I have thought in my teenage years that we would have legal weed in my lifetime. But as the old saying goes, you can’t put the genie back in the bottle.

The latest Pew Research indicates that from 2000 to 2019, American support for marijuana legalization has more than doubled. Nine out of 10 people polled favor either full legalization (60%) or medical use only (31%). Gallup’s 2020 poll show 68% of U.S. adults support legalization.

Many legislators are embracing public sentiment. They see a new wave of voter demographics to exploit and some, the opportunity to right past wrongs in marijuana sentencing. And of course, there’s the potential for huge tax windfalls by supporting a burgeoning, new market category.

The one sticking point is that cannabis is still technically illegal in all 50 states. Although the Feds have backed off enforcement, the uncertainty that this could change overnight has always hung over the legitimate cannabis industry.

Banks, already risk-averse and especially early on, also stayed away from the high regulatory hurdles and the nagging legal uncertainty of the cannabis space. The bigger problem is credit card networks still prohibit cannabis transactions on their networks. Some third-party processors have stepped into the void, but cash still remains a big part of the industry.

Congress stepped up to pass the SAFE Banking Act of 2019 to protect banks that service cannabis-related businesses. Getting it through the Senate is another story. The Senate introduced the MORE Act of 2020 that would de-schedule and decriminalize cannabis, but it also faces hurdles.

Considering how far States have already gone, the ultimate passage of these two bills may end up being more symbolic than anything else. The expansion of licenses to produce legal marijuana for research, however, clearly indicates the road is being set to re-schedule cannabis.

Then it will be up to enterprising capitalists, politicians and the public to demand a more unified, predictable and accepted cannabis market within our borders. Once these pieces fall in place, the long, failed marijuana prohibition experiment will become a thing of the past.